Why do we need fire alarm inspection in Vancouver?

Fire alarm systems consist of initiating devices and signalling devices which detects fire in early stage and warn occupants to run for safety. Because it detects the fire before it spreads and provides enough time for emergency response personnel to put it out, these systems help mitigating fire damages to property. There are different types of initiating devices such as smoke detectors, heat detectors, duct detectors and manual pull stations. Once these devices activated, signalling devices such as bells, horns, horn strobes, buzzers etc. will alert people. If the system is monitored, emergency personnel will be called immediately by the monitoring station.

Because people’s lives depend on these systems NFPA 72, BC Fire Code and Vancouver Bylaws require inspection and maintenance of fire alarm systems frequently.

Annual fire alarm inspection and testing in Vancouver is a comprehensive inspection of a fire alarm system. Every single device in a system is inspected and tested by ASTTBC certified technicians. Not just Vancouver, many cities in Greater Vancouver Area requires ASTTBC certified technicians to perform annual fire alarm inspection and testing. If there is any device malfunctions, the inspector will make a note and inform the building owner or representation immediately to get it fixed.

How to Choose a Fire Protection and Safety Company
categories: Uncategorized 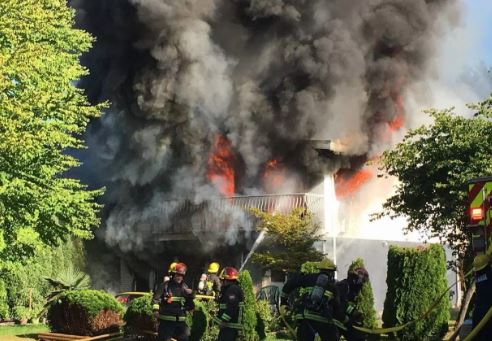 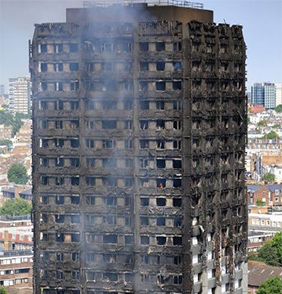